About the TAI CHI STUDIO HANNOVER

The training area is c. 130 m2 in size. In addition there is a tea kitchen, two changing rooms and an attractive atrium with a glazed roof that is used for breaks. 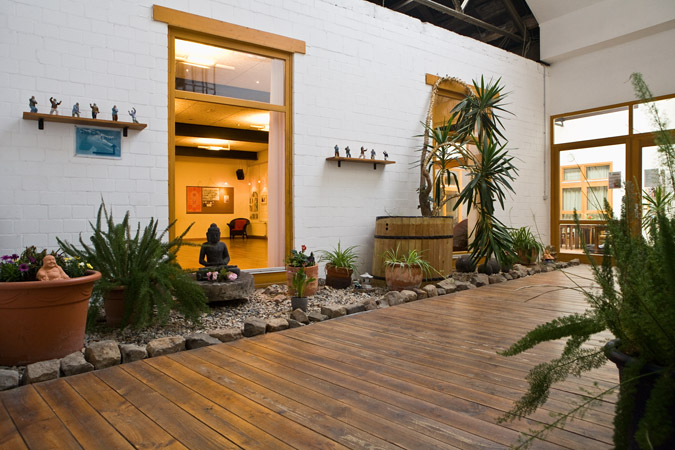 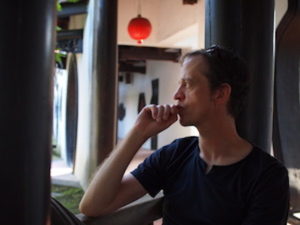 Nils Klug has been learning Taijiquan since 1990. In 1993, he opened his first school. Over the years, he has taught at numerous Taijiquan meetings and has held workshops in Germany and abroad. To enable cross-style exchange in Taijiquan, Nils has been organizing the International Push Hands Meeting in Hannover since 2001. He also runs the website taiji-forum.com which aims to promote Chinese internal arts and to showcase the many ways in which Taijiquan, Qigong and other Chinese internal arts are taught and practiced worldwide.

Nils is a student of Grandmaster William C. C. Chen (New York) and is authorized by him to teach his Taijiquan. Grandmaster Chen, who has been teaching Taijiquan for over sixty years, was a student of Professor Cheng Man Ching, as well as Nils’ second teacher Dr. Tao Ping Siang (Taiwan, †2006) who also has had a major influence on his understanding of Taijiquan and Push Hands.